Having had his work on display all over the world (London, Hong Kong, Antwerp, Bruxelles, Lugano, The Hague), Matteo Pugliese (Milan, 1969) returns to his native city with an extensive retrospective hosted by the Mudima Foundation.

Pugliese pitches one against the other, on the battlefield of sculpture, the body and the imagination. He is fond of exploring the two sides of the same coin: verisimilitude and unlikeliness, substance and credulity, elegance and hyperbole.

On display together with his more recent work, the most significant creations of his entire career. Among them “DIE MAUER”, the 6 meter-high artwork he created to commemorate the twentieth anniversary of the fall of the Berlin Wall, displayed in 2009 in the Sforza Castle in Milan. 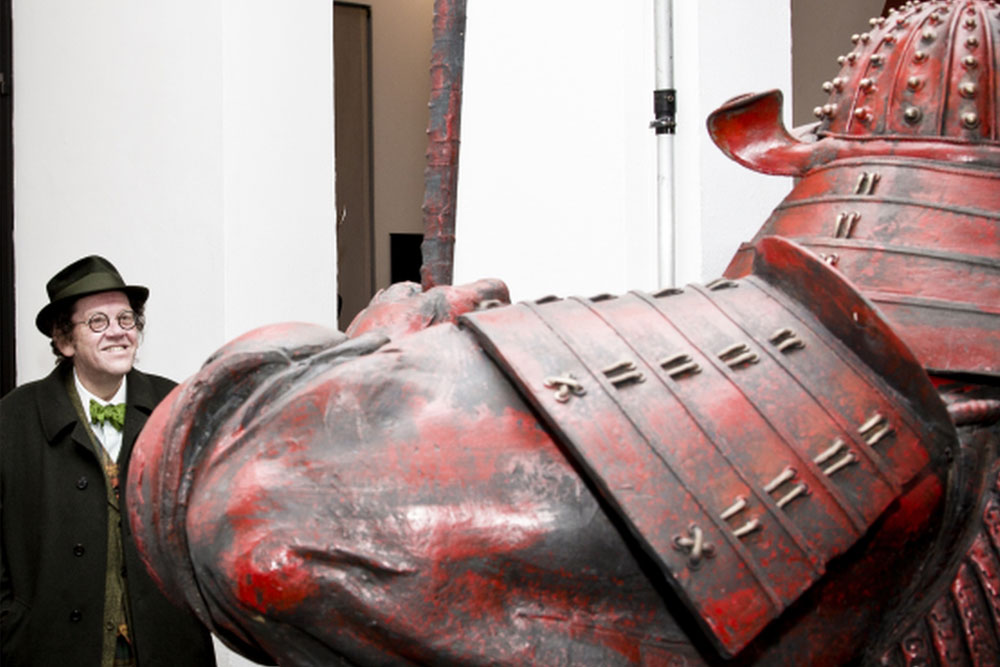 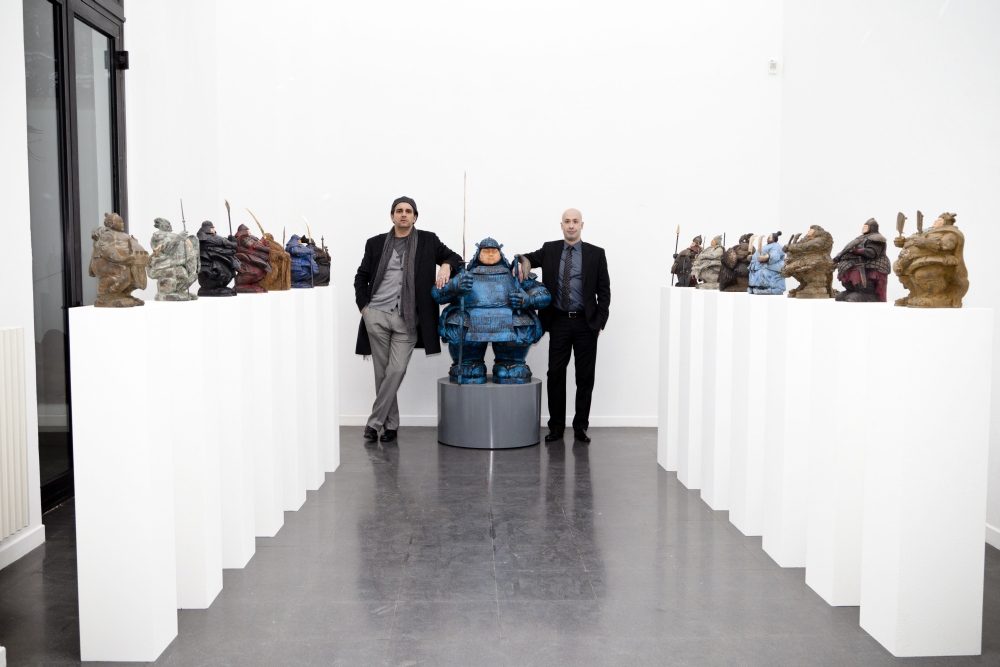 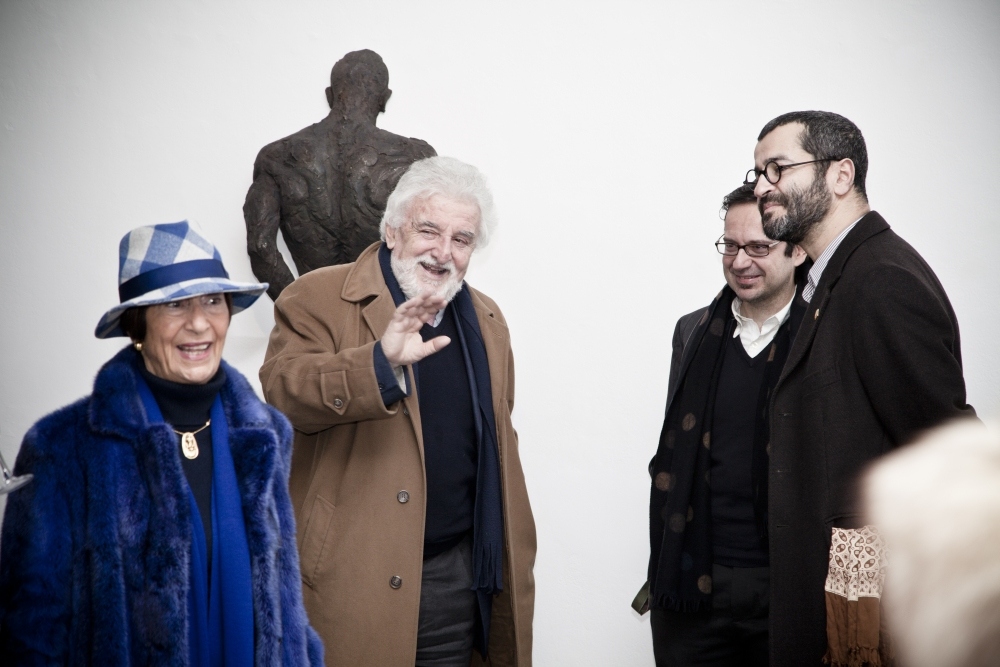 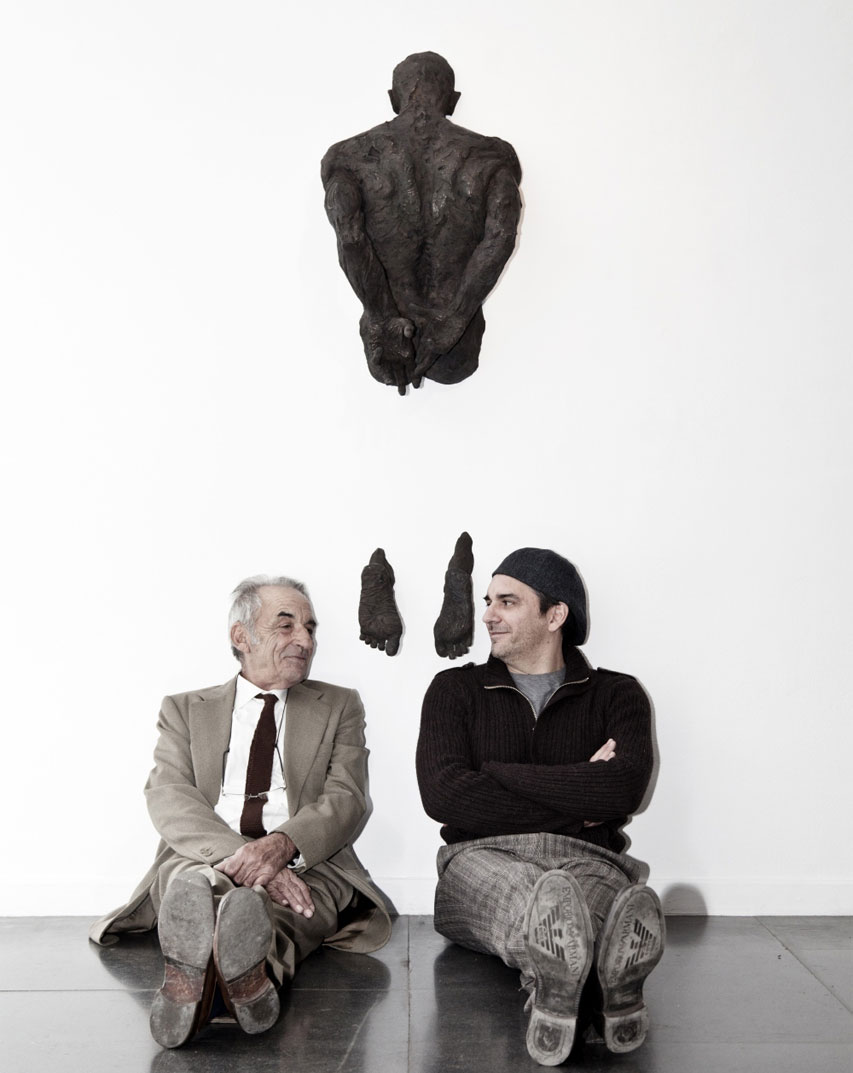 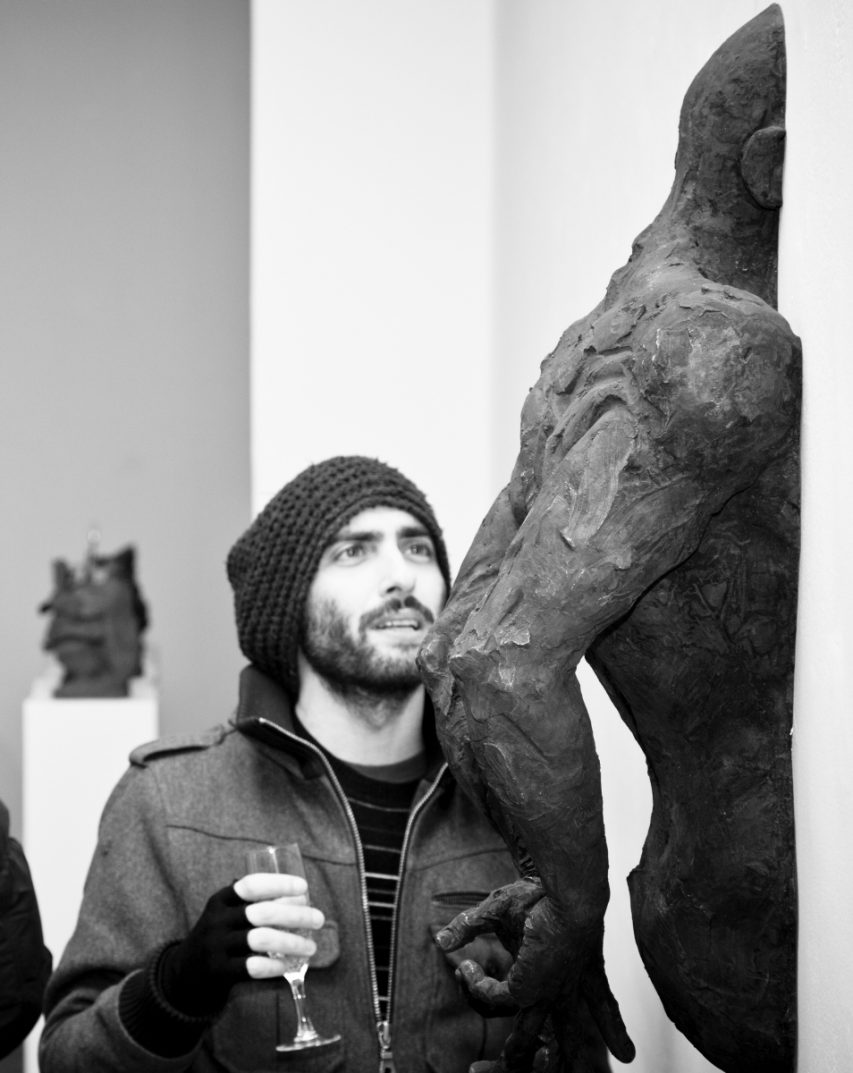 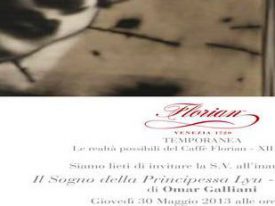 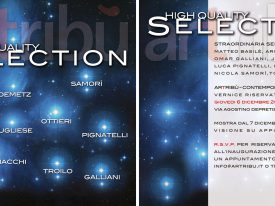 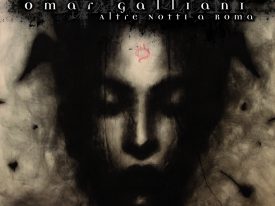